Share a memory
Obituary & Services
Tribute Wall
Read more about the life story of Beverly "Bev" and share your memory.

“Bev” Taylor passed away quietly on November 19, 2022. She was born on April 17, 1925, to Albert and Thelma Schulze in Jefferson, Iowa, and they gave her the lovely name of “Beverly Arlene”.

At the time of her passing, she was living in Newton, Iowa, but spent many years as a resident of Colfax, Iowa. She met Harold Taylor, who also grew up in Jefferson, in high school.  After he returned home from his service in the Marine Corps, they were married May of 1946.  They were soon intent on starting a family and Harold’s business.

In November of 1946, she and Harold moved to Colfax, and opened Taylor Drug Store, which they operated for many years. Once her children were old enough, she worked as a bookkeeper for a number of Colfax businesses and finished her working career with Wal-Mart in Newton.

She and Harold were of that “Greatest Generation” who grew up in the Depression and experienced WWII. Bev and he were part of the core group of Colfax residents who in the 50’s and 60’s supported the growth of the town, built the new high school on the hill, enjoyed steak nights at the American Legion Post, and helped lay the foundation for the Colfax of today. They valued integrity, hard work and education.

She loved to travel. As a child she visited many states with her parents. She and Harold continued to travel after they retired. She visited Susan and her family in England as often as she could and traveled with Jane to Germany to visit her granddaughter, gaining a broad understanding of different countries’ history and culture in the process. She also made many trips out west to visit Hal in Nevada.

Bev was very creative and enjoyed hand quilting, oil painting, cross-stitch, knitting and sewing. Many have received cherished gifts of her talents. She loved to read and was a voracious reader to the very end of her life.

She was a wonderful mother, and an extraordinary person. May her life be a blessing to all that knew her and loved her.

To send flowers to the family or plant a tree in memory of Beverly "Bev" Arlene (Schulze) Taylor, please visit our floral store. 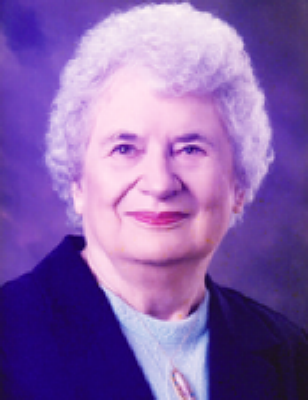