Share a memory
Obituary & Services
Tribute Wall
Read more about the life story of James "Jim" and share your memory.

A Celebration of Jim’s Life will be held at a later date.

James “Jim” Nelson Lambert, the son of Nelson and Lena Mae Bailey Lambert was born on January 5, 1952 in Oskaloosa, Iowa. He was a graduate of Monroe High School in 1971.

On June 21, 1986, Jim was united in marriage with Zita A. Gregan in Newton, Iowa. He was a painter at the Maytag Company in Newton for 30+ years, retiring in 2000. Jim loved being with his family. He also enjoyed fishing, playing cards and games.

To send flowers to the family or plant a tree in memory of James "Jim" Nelson Lambert, please visit our floral store. 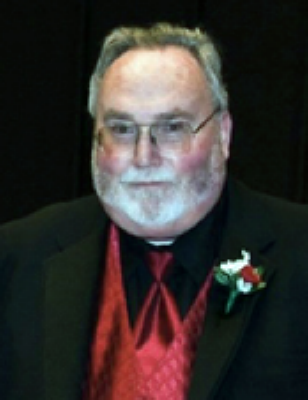