Share a memory
Obituary & Services
Tribute Wall
Read more about the life story of Jerry and share your memory.

Jerry Raymond Kudelka, 71, of Marshalltown died on Friday, November 11, 2022, at Newton Healthcare. No services are scheduled at this time. Memorials in Jerry’s name (checks made payable to Shaun Kudelka) may be left at the Wallace Family Funeral Home and Crematory.

Jerry, the son of John “Jack” and Dorothy (Terry) Kudelka, was born on June 20, 1951 in Marshalltown. Before retiring, he worked for over 10 years for ABM in Marshalltown as a janitor at the Vet’s Home.  Jerry loved to fish and also enjoyed watching movies, especially Sci-Fi and Westerns.  He also loved chatting with people when he was out and about and also with his friends in his apartment building.

To send flowers to the family or plant a tree in memory of Jerry Raymond Kudelka, please visit our floral store. 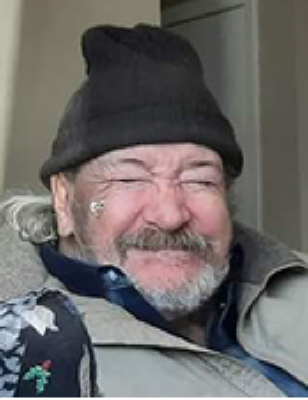 You can still show your support by sending flowers directly to the family, or by planting a memorial tree in the memory of Jerry Raymond Kudelka