Share a memory
Obituary & Services
Tribute Wall
Read more about the life story of William "Bill" and share your memory.

William “Bill” John Wilgenbusch, 78, of Newton died on Saturday, December 31, 2022, at MercyOne Medical Center in Des Moines following a short illness. A funeral mass will be held at 11:00 a.m., Saturday, January 7, at Sacred Heart Catholic Church. The family will greet friends from 10:00 a.m. until the time of service on Saturday at the church. In lieu of flowers, the family requests donations to be used to establish a memorial in Newton.

Bill, the son of Ernest and Florence (Lippold) Wilgenbusch, was born on September 14, 1944 in St. Marys, Iowa.  During high school, Bill began driving school bus. On June 6, 1964, Bill was united in marriage with Mary Jo Rennenger. He then worked as a delivery driver for Coca-Cola and AE Dairy. Bill finished his career in the construction industry. After retirement he returned to bus driving for the Saydel and Ankeny school districts.

Bill was a life long member of the Catholic church and had worked as Maintenance Director at All Saints in Saydel. In his spare time, Bill loved baking, decorating cakes, and making candy.  He was also seen as Santa Claus around town during Christmas time.

To send flowers to the family or plant a tree in memory of William "Bill" J Wilgenbusch, please visit our floral store. 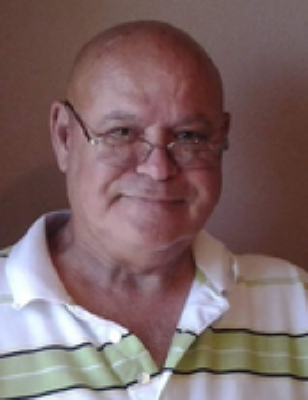