Share a memory
Obituary & Services
Tribute Wall
Read more about the life story of Dale and share your memory.

Dale William James, 67, of Reasnor died on Sunday, January 1, 2023, at his home. A celebration of Dale’s life will be held from 4-6 p.m., Saturday, January 7, 2023, at the Wallace Family Funeral Home and Crematory. In lieu of flowers, memorials in Dale’s name (checks made payable to Machelle James) may be left at the funeral home.

Dale, the son of Delbert and Geraldine (Cavitt) James, was born on June 27, 1955 in Newton.  He grew up in Monroe and attended Monroe Schools.  Dale served his country in the U.S. Army from November 27, 1972 until May 16, 1975. After returning from the service, Dale began his 30-year career at the Maytag Company. His Maytag friends all knew him as Fuzzy.  Dale retired in 2006.  After retirement, he worked at Mike's Machine Repair in Reasoner.

Dale moved to Reasnor in 1993 and served as their Mayor and as a volunteer firefighter.  After 23 years together, Dale was united in marriage Machelle Quick on August 3, 2015 in Deadwood, South Dakota. Dale always lived life to the fullest which included hunting, riding his Harley, fishing, camping, and bowling.  He also loved spending time with his family.

Dale is survived by his wife,  Machelle James of Reasnor; children, Eric James of Newton, Jeannie (Michael) Pilcher of Ankeny, and Matthew James of Newton; his grandchildren, Dylan and Lexi James, Keegan and Kaleb Pilcher, and Riley and Addison James; brother, Donnie (Tahnee) James of Spearfish, South Dakota; several nieces and nephews including Chris Graves, Cole (Amanda) Graves, and Kiara Quick, whom Dale and Machelle loved like their own children; and his best friend, Randy Meyer of Newton.  He was preceded in death by his parents, Delbert and Geri James and his mother-in-law, Carol Quick.

To send flowers to the family or plant a tree in memory of Dale William James, please visit our floral store. 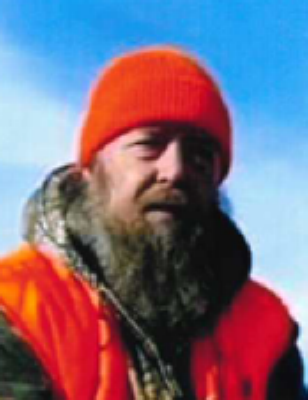